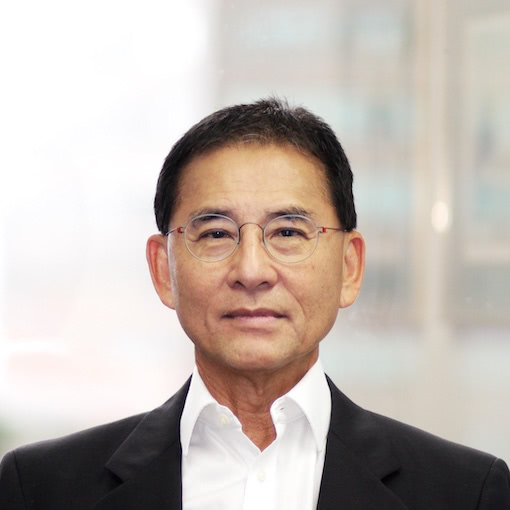 Thomas Toh was called to the Singapore Bar on 19 January 1977. Before joining CTLC Law Corporation, he was in and subsequently helmed an established medium sized law firm (up to 16 lawyers) known as TOH TAN LLP for a period spanning 35 years until its dissolution on 31 December 2015.

He practises a wide range of laws but is best known for his work in Collective (En bloc) Sales. He is a leader in the field overseeing, for the period 2017 to 2018 alone, top projects with a total value of several billion dollars (including Amber Park, a record freehold transaction in 2017 at $906.7 million).